This site will provide the scientific community and general public with electronic access to information and images of the exceptional bryozoan fauna from the Pleistocene of Kuromatsunai in Hokkaido, northern Japan.

The fossil record of bryozoans is extensive on account of the calcareous skeletons that are secreted by the majority of species. While some fossil bryozoans have the form of miniature bushes or a variety of other shapes, the majority of species develop colonies resembling lichens that encrust surfaces such as rocks, shells and seaweeds on the sea-bed. Most of the bryozoans from the Pleistocene site at Kuromatsunai encrust pebbles, cobbles and shells. 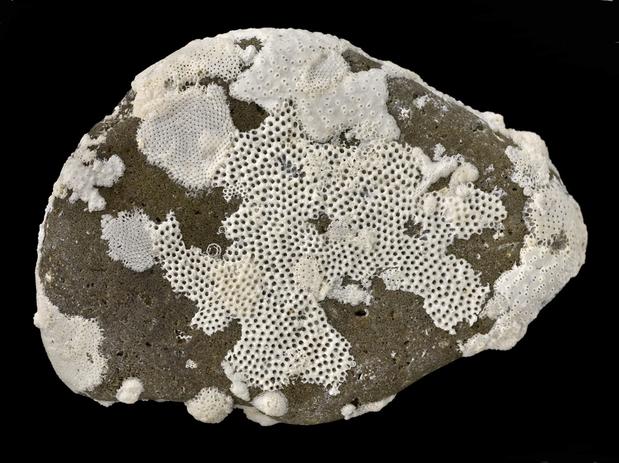 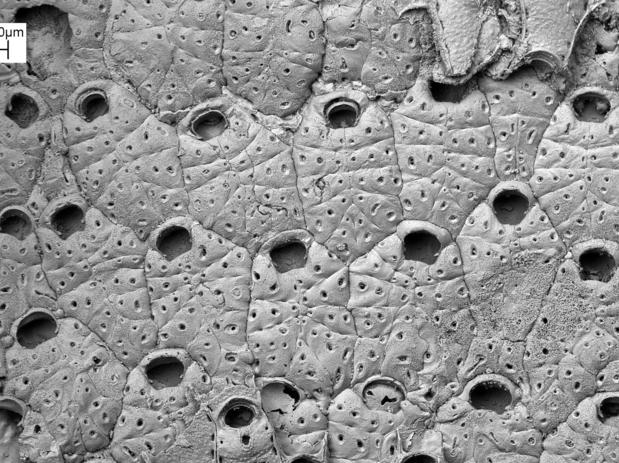